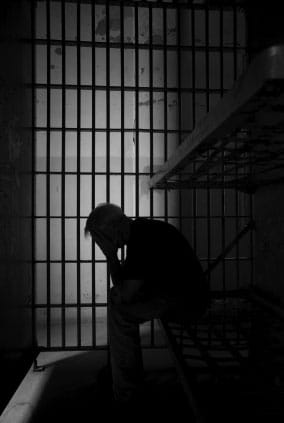 Federal crimes encompass a wide range of offenses. Any activity prohibited by federal law may be investigated by the Department of Justice law enforcement agencies which include the following:

Federal charges typically carry much harsher penalties than those typically assessed in state courts. This is generally attributable to the increased degree of seriousness of charges prosecuted in federal courts. The specific penalties vary widely depending upon the actual charges brought in these proceedings.

In most cases, federal agencies become involved in crimes when local and state authorities lack jurisdiction or when the offenses have allegedly occurred in more than one state. Commonly prosecuted federal charges include the following:

If you or someone you care about has been charged with a federal offense, it is critical to obtain the services of a Houston criminal defense attorney knowledgeable of the federal court system. Federal cases differ materially from Texas court cases in that they are usually the result of an extensive investigation that has collected significant evidence for use against you. As a result, different defense techniques will be necessary to ensure that you avoid serious jail time for these federal offenses.

Obtaining the services of a professional Houston criminal defense attorney as soon as you learn you may be the target of a federal investigation or that you may be arrested on federal charges can help you to build the best defense possible during the time before your arrest. The procedures and prosecutorial strategies employed in these cases differ from those used in state and local court proceedings and require your attorney to be familiar with these differences.

Federal offenses are subject to sentencing guidelines that are typically much stricter and more severe than comparable state ranges. Additionally, federal penalties may not allow for the possibility of probation or parole, especially for serious charges. Without the assistance of a knowledgeable Houston criminal lawyer, you could spend a considerable amount of time in a federal prison for the charges against you.

Matthew Gallagher is an aggressive Houston criminal lawyer who fights for his clients facing federal and state charges in the state of Texas. His knowledge and understanding of the criminal process within the federal court system can be a valuable asset for your case and can help provide the best possible outcome for your pending federal charges.