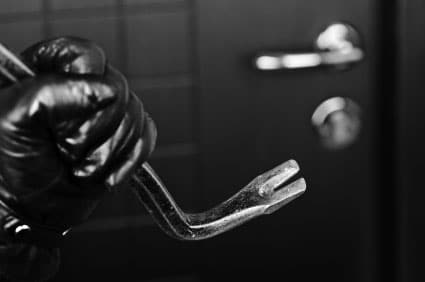 The Texas penal code classifies theft crimes into four distinct categories. If you are arrested for theft, you may be charged with one or more of these offenses depending on the nature of the crime.

Both misdemeanor and felony theft convictions can affect your future employ-ability and can cause serious damage to your future prospects. Even misdemeanor convictions can lead to jail time and significant fines; felony charges are even more serious and may result in lengthy prison sentences if you are convicted of these crimes. If someone was injured in the incident that led to your arrest, you may face additional charges that could significantly increase the penalties for the alleged offenses.

Matthew Gallagher is a reputable and established Houston criminal defense lawyer with a solid reputation for success in defending clients on theft charges.  By enlisting the help of Matthew Gallagher for your theft case, you can improve your chances of successfully defending against these serious charges in the state of Texas.